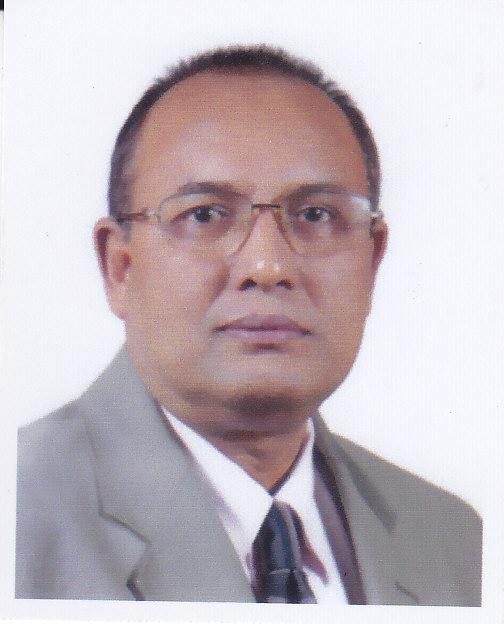 Mr. Mohd. Noor Ali is a prominent business personality of the country and also the Chairman & Managing Director of Unique Group, the renowned business conglomerate in Bangladesh, having interest in Real Estate, Hotel Services, Ceramic Industry, Air Travel, Aviation Services, Electrical Power Plants, Tourism, Manpower Export, Banking Services, Housing Finance & Investment, Supply, Indenting, Commission Agents, Human Resources Development and many other. Mr. Ali is perhaps the only Bangladeshi who has ventured to set up a 5-Star Hotel in private sector. The Westin Dhaka is already very popular amongst the local and foreign community. He accomplished his honors & Masters of Social Science in Sociology from the University of Dhaka. Mr. Mohd. Noor Ali is also involved in many social activities and member of various trade associations. He is a widely travelled person across the globe on business trips. 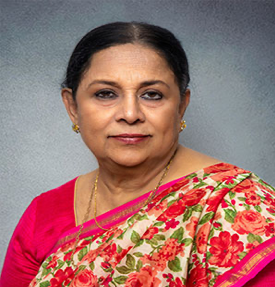 A renowned personality in philanthropy circles of the country, Kishwar Jahan Sayeeda Banu (K.J.S Banu) completed her Mastersâ€™ from the University of Dhaka in 1966. Beyond philanthropic works, she is also involved with various social development projects in Dhaka and Chattogram and has a keen interest in banking and healthcare. She joined the Social Welfare Committee of Samorita Hospital in the year 2000. Currently, she is the Chairman of the Abul Mansur Shaukat Ali Family Trust. She has been actively involved with the Inner Wheel Club of Dhaka Midtown for a number of years. She has also been an active member of Gulshan Ladies Club, Uttara Ladies Club, Dhaka Ladies Club, Baridhara Diplomatic Club and Gulshan Club.

A connoisseur of art, she is popular among the arts circle for her patronage of talented and promising artists.

She was a member of the board of directors of Eastern Bank Limited for a three-year term from 8 December 2003 to 21 May 2006.

A visionary banker and a dynamic leader, Ali Reza Iftekhar is an ardent promoter of the concept of sustainable development. As the MD and CEO of Eastern Bank Limited, he has successfully introduced international best practices and ethical banking and transformed the organization into the most valuable financial brand in the country. Under his leadership, the bank has achieved many a laurel including the Best Retail Bank in Bangladesh awarded by The Asian Banker for six consecutive years 2013 - 2018; Euromoney Best Bank in Bangladesh for three consecutive years, Asiamoney Best Corporate and Investment Bank of Bangladesh for four consecutive years, FinanceAsia Best Bank of Bangladesh in 2017 and 2019, the IFC Global Award for the Best Partner for Working Capital Systemic Solution; ICSB National Award for Corporate Governance Excellence; the Best Financial Institution 2010 at the DHL-Daily Star Bangladesh Business Award.

It is during his tenure that EBL became the first company in the country to achieve Ba3 rating from Moody's in 2016. An achiever throughout his banking career spanning over three decades, he was awarded CEO of the Year 2012 at Asian HR Leadership Award. 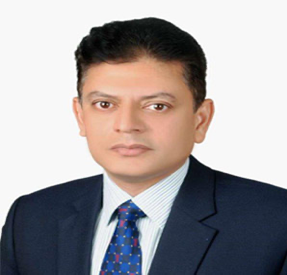 A renowned architect, Ashiq Imran is the Honorary Consul of The Russian Federation in Chattogram and a representative of Belarus Chamber of Commerce and Industry (BeLCCI). He obtained his M. Arch in 1993 from Belarus National Technical University, Belarus, CIS and has achieved Diploma with Honors (Red Diploma) under a scholarship program from former USSR government. He has been awarded medal in recognition for his contribution to the development of bilateral relations between Russia and Bangladesh by setting up a memorial in the Laldighi area of Chattogram in honour of Yuri Redkin, a Soviet citizen killed in a mine-clearing operation at the port of Chittagong in 1973.

Mr. Ashiq is the elected chairman of Institute of Architects Bangladesh (IAB) for a two-year term 2021-22. Currently, he is the CEO and principal architect of architectural consulting firm Fialka based in Chattogram. 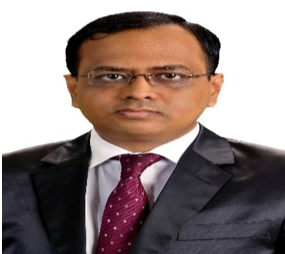 Mr. Arefin completed his BBA (major in Accounting & Information Systems) from Faculty of Business Studies, University of Dhaka. He is the Fellow Member of The Institute of Chartered Accountants of Bangladesh (ICAB).